By SirRon - December 03, 2008
NCAA Contest Bonus Question:
What college mascot would be the tastiest to serve at Thanksgiving dinner?

Amy and Carrie would serve Trojans (+2) to their guests. 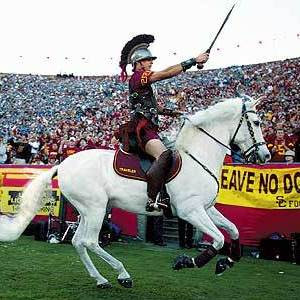 I'm not sure which kind they would be bringing to their table, but I suppose either Trojan would provide some protection.

Crystal likes to keep it dirty. She suggested a Gamecock (+2)... and you can bet there was some extra formatting and a space inserted into that rooster. 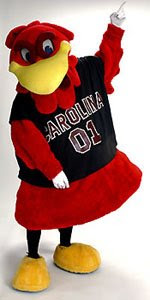 Ugh, did I just type about inserting something into a rooster? My bad, but speaking of.......

Kyle, fresh off an Oregon bachelor party suggests Peking Duck (+2). You know... Chinese... Thanksgiving... get it? No? Well often Chinese restaurants are the only places open. There is that... or there is Dave's suggestion. He was feelin' some Thanksgiving Duck (+1), only he wanted his with mango salsa (clearly a big fan of Geiko too, I'm sure he extended an invite to the cave men). Justin suggested Duck (+1) as well, he just didn't give any suggestions as to how it should be served. 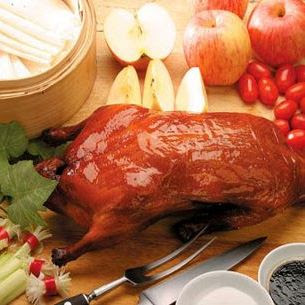 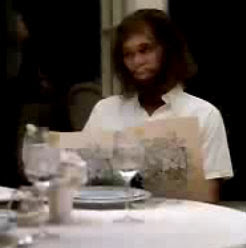 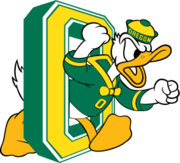 Curtis and his Crimson Tide are starting to sniff that National Championship. He chose to serve up a little Auburn Tiger (+1) for the last week of the SEC regular season. 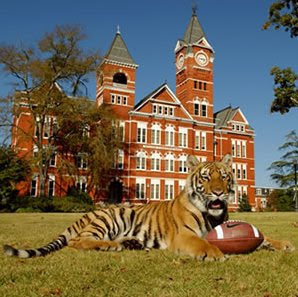 Speaking of Tigers, Bob wants to serve a Texas Longhorn (+1), citing his thirst for the flavors of prime rib and filet mignon. Jess prefers the lean meat and suggested the Colorado Buffalo (+1). Both of them ate Thankgiving in the BigXII I guess. 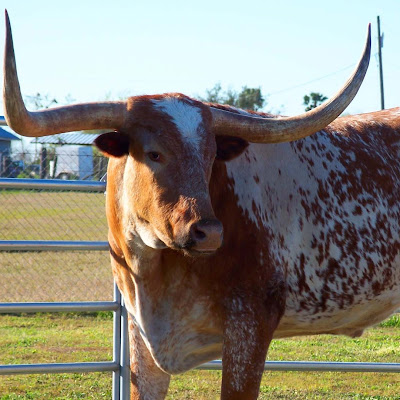 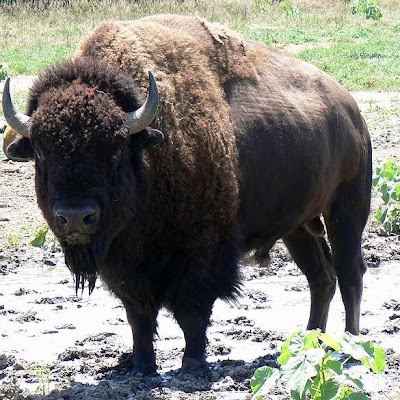 Gary likes to eat SEC and wants to see some Gator on a stick (+1) at dinner. You can take the man of a Louisiana, but you can't take the Louisiana out the man. 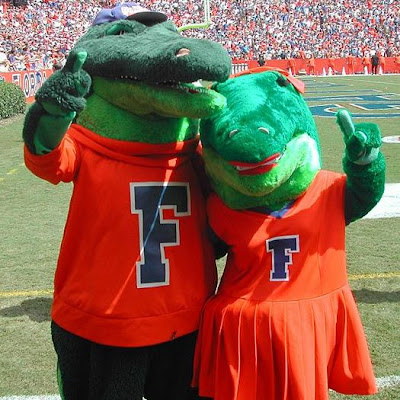 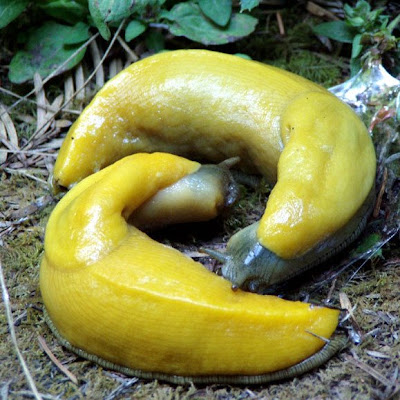 Maybe those could be tasty if you put a little salt on them.

Amanda decided to get all clever and picked the Virginia Tech Hokie (+5)... because it's a "fixed turkey." 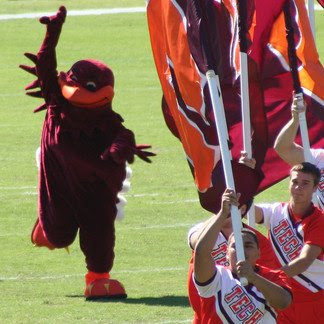 Both obvious and super clever at the same time. Well done.

I went with the Kool-Aid-Man-like thing that Western Kentucky uses as a mascot (+3). Beverages always go nice with dinner. 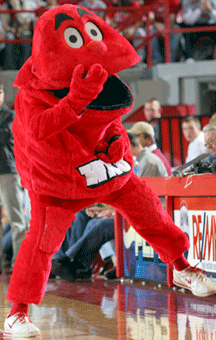 Kevin, who always has his mind on his money and his money on ladies in the entertainment business, suggested LSU's Golden Girls (+3), but with the reservation of whether or not they could be considered meat (he's a gentleman folks). 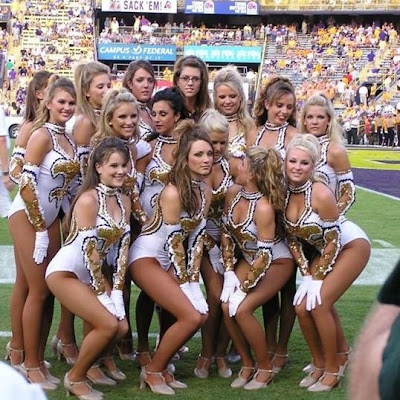 Kirby either really likes Badger (+4) or he enjoys the irony of suggesting that Wisconsin's mascot be eaten at a Pick'em Thanksgiving (I have awarded points based on the latter). 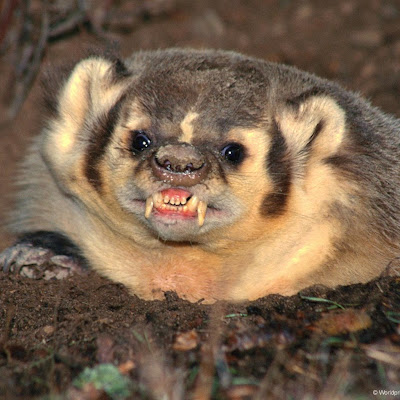 Holy crap!?! Is that what a badger really looks like??

In hindsight, the best mascot for Thanksgiving dinner may be Dartmouth's unofficial mascot Keggy. 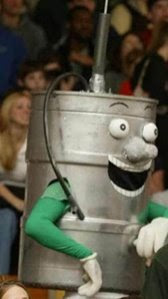 Thanks for all the submissions guys. Bonus points will show up in the next NCAA card that I post (Week 15).
bonus humor ncaa