I tailgated all day last Saturday. But the weekend won't ever make any SEC fan's NCAA tailgates > NFL tailgate list.

I literally cleaned up the sh!t of my 4y/o almost literally all day. I spent as much time in the port-a-potty as I did eating sausage. Man, I would have rather ate more sausage.

Like, I missed the almost literally the entire 4th quarter of my own team’s game. Dude’s butt was almost literally on fire. Seriously, how could such a little package be holding so much sh!t? And what the hell was inside, literally making it come out so explosively and at hourly intervals?

Unfortunately, I don’t know a lot about Saturday that doesn’t involve ~10 craft beers, some grilling, port-a-potty sh!tting, loads and loads of TP, and some using of a sink to clean shoes, socks, and shorts.

However, I can usually figure out what it wasn't from watching Gameday Final and browsing the web.


Arkansas Razorbacks 24 @ Auburn Tigers 7 (-9.5): Arkansas is NOT the most embarrassing team in the SEC.

Louisiana-Monroe Warhawks 31 (-3.5) @ Middle Tennessee Blue Raiders 17: I do NOT know. It was fun putting this on the card though.

Michigan Wolverines 44 (-3.5) @ Purdue Boilermakers 13: Purdue is NOT a contender. They needed this one. 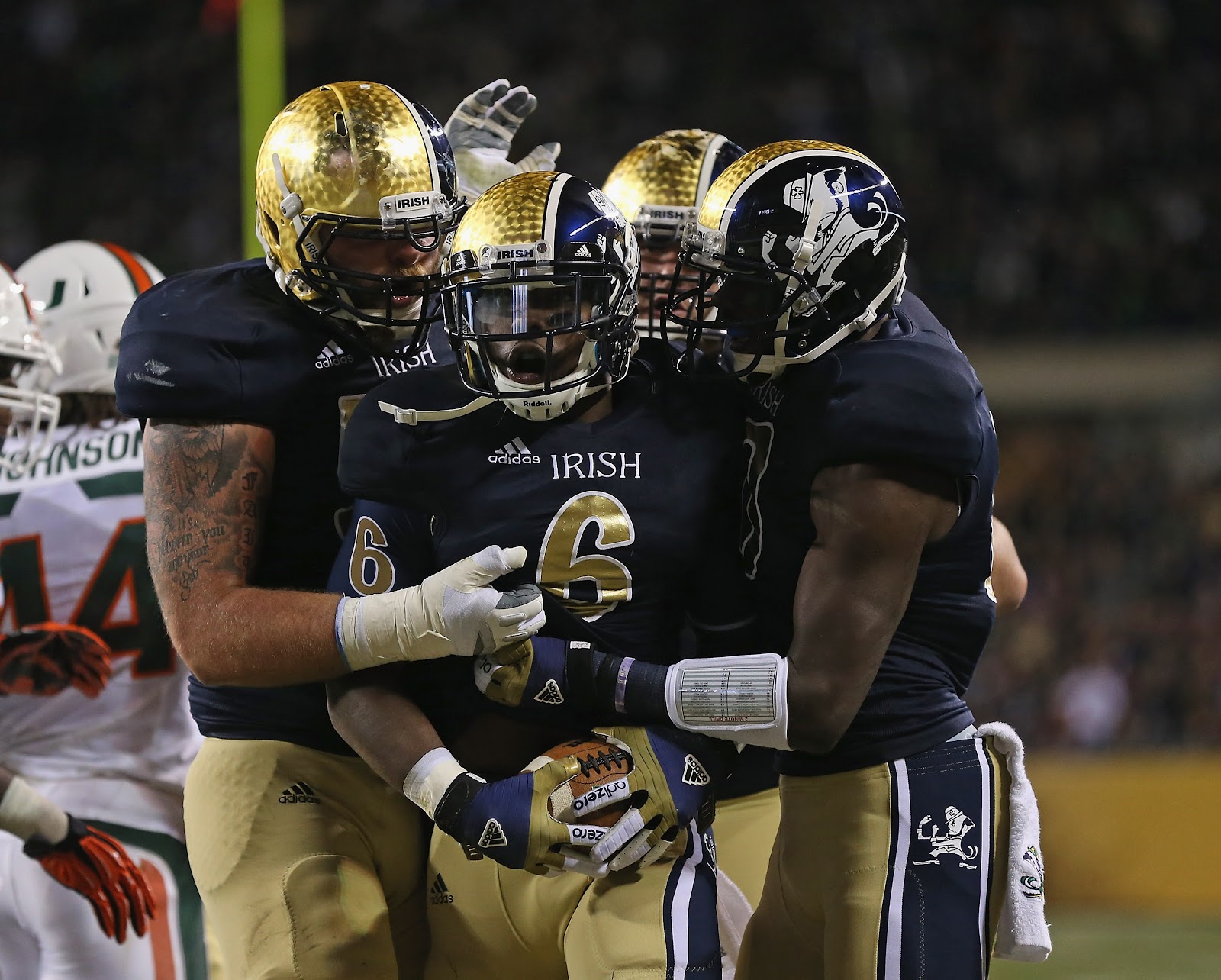 #3 Florida State Seminoles 16 (-15.5) @ North Carolina State Wolfpack 17: Thanks to the semi-functional Watch ESPN app, this was an ending that I did NOT miss.

We were more bush than banner this week, but the top of the league mostly took care of business. Large Donkey IPA (KS, 11) won the week and jumped up 7 spots in the standings to #9. Bevo XIV (DW, 8) saw his lead get a little slimmer, and now BlitzKrieg (RK, 10) is only 1 point from the top spot. And we had two nose pickers who got stuck with 14 National Championships' (CG) score of 4. Sorry guys.

BONUS POINT EXPLANATION
Here is how bonus points were tallied.