By SirRon - October 27, 2014
Relax guys. New Orleans is going to be eaux kay, OK. And what is up with New Orleans fans having such high expectations anyway?

Speaking of the Bears, have they ever not been who we didn't already know they were?

I gave you guys a chance to steer the mid-season update, but most of you wanted me to talk about the Seahawks and Cowboys. Let me get this out of the way. Both of these teams are fine y’all. This isn't college football. Every. Game. Doesn't. Matter.

The Cowboys are awesome though. I hope you all agree. Clearly they are WAY different from field to front office than they have ever been. Mark my words. The Cowboys will win a championship.


The Cowboys will win a championship as soon as Jerry Jones tricks the NFL into having no more than one round in the playoffs. (Do you see what I did there? The Cowboys, for an almost an entire generation, have had a hard time winning playoff games.)

Cold fusion is hot again. No it’s not, it’s dead you guys.

The Texans aren't dead. Because JJ Watt. Moral victories are the warmest.

Do you know what is awesome? Saying "burp" when you burp -- onomatopoeia-style. If you disagree, then it is definitely because you have never tried it. Or -- you are my wife. For more fun, add a syllable to your burp onomatopoeia. Don’t get too crazy though. I suggest saying "A Burp," but say it "AHHH BUUUURRRRRP". Trust me. It'll catch on once you try.

Also, Sierra Nevada Celebration Ale is on the shelves again. It’s so delicious. I wrote about it one time. If you don’t care about string theory and who I think will win this thing, check out my post.

What else sucks? Oakland and the Jets suck.

You asked, so I’ll tell you. Oakland will get the first draft pick next year.

And with the first pick in the 2015 NFL draft, Oakland selects Stainless Jameis Winston.

Dude. What other crap did you guys want to know? 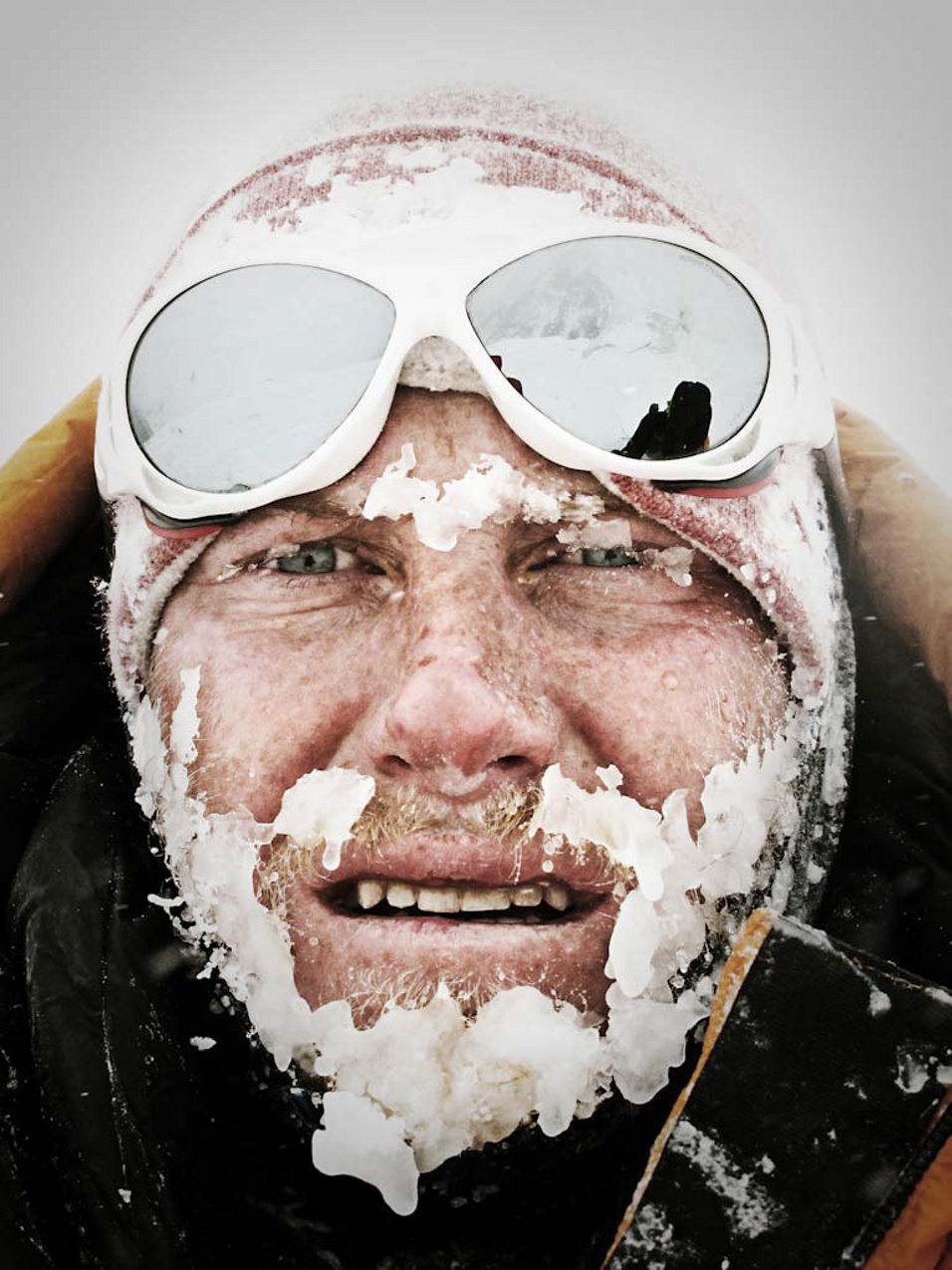 How about some hard P-F analysis? In case you haven’t navigated to the leaderboard tabs of the weekly scoreboard, Swampdogs (DR) is winning this thing with Pimp Possee (JB) three points behind. Both are picking ~70%, and that’s why I think BlitzKrieg (RK) will sneak up from 4th place and win. Personally, I’m rooting for Lost Cause (JH), who probably puts 0 minutes into researching his picks because he loves his family more than the game.

(By the way +5 to I Hate Donkeys (KS) for being the only person to answer the bonus question by asking who I thought would win this thing. Now that I think about it, I hope I win, and if I can’t win, then I hope you win.)
bonus nfl ultimate update